What is slide rail?

It is commonly used as a cost-effective alternate to traditional driven close-sheeting. The versatile system can be used in a variety of configurations such as small four-sided pits; large unobstructed working pits as big as 50 x 50 feet with the ClearSpan configuration; or long length of pipe over 40 feet.

How is Slide Rail used?

Slide Rail is installed simultaneously as the trench or pit is excavated, by sliding the panels into integrated rails on the posts-an outside slotted rail first, then an open-face rail on the inside-then pushing the panels and posts incrementally down to grade as the pit is dug; a process commonly referred to as a “dig and push” system.

Slide rail in a 4-sided pit configuration can be installed in just two-and-a-half hours in ideal conditions.

Longer pipe and larger tanks or structures can be installed by raising or removing the parallel beam spreader assembly. 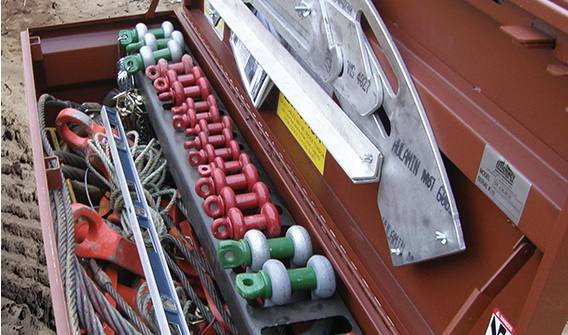 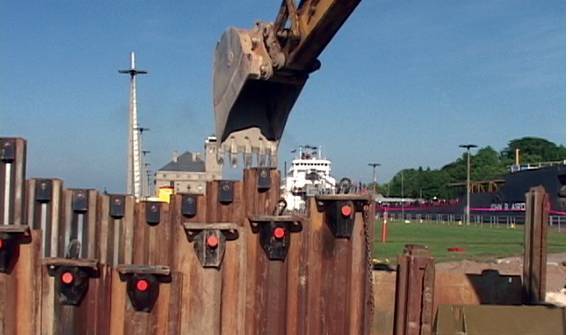 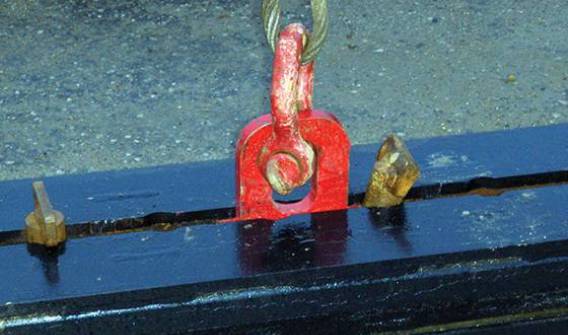 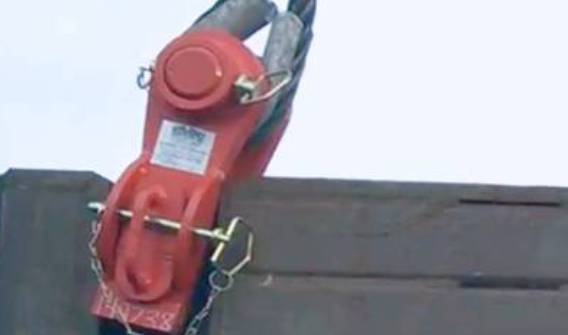 Add items to your list to prepare a quote!